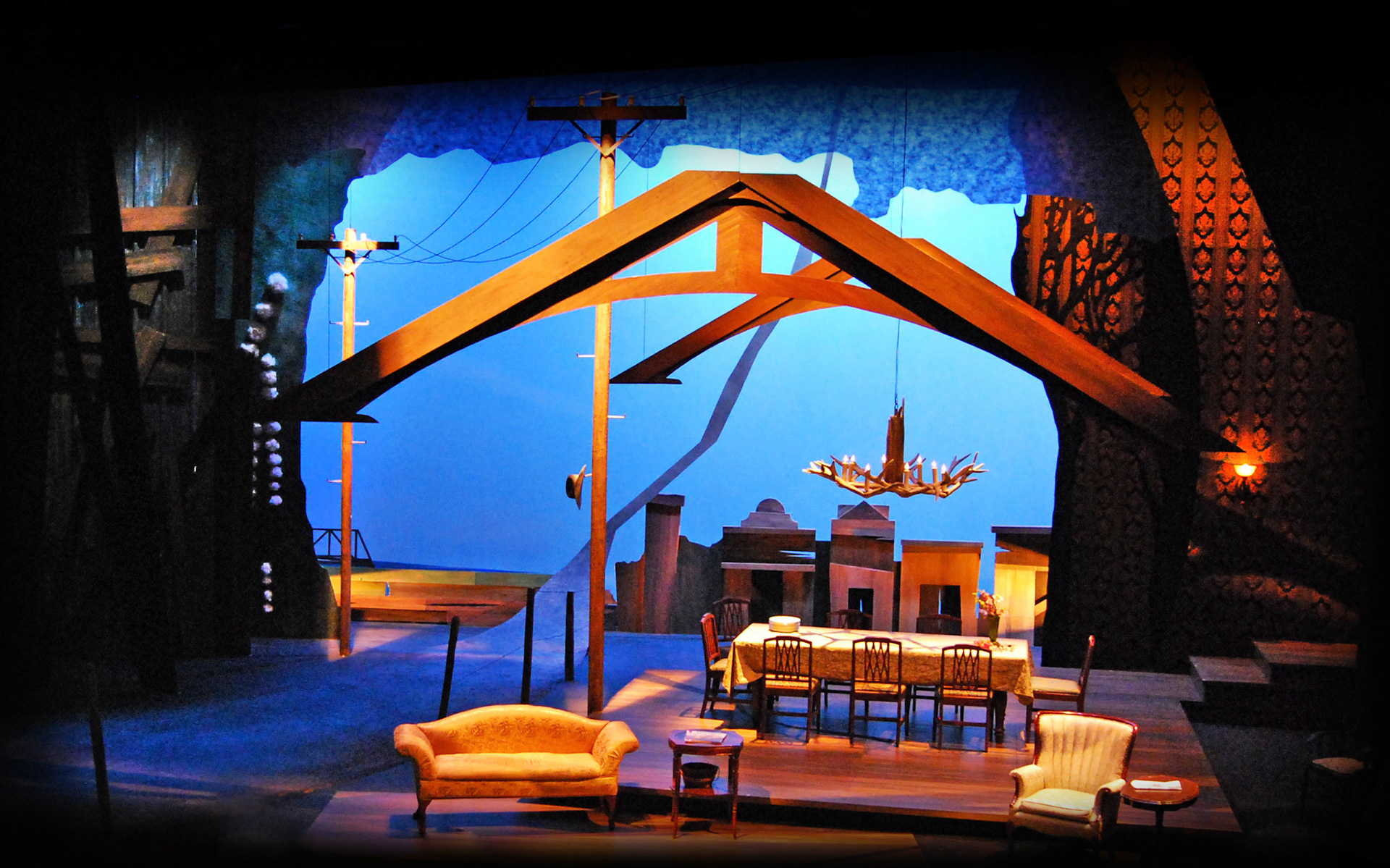 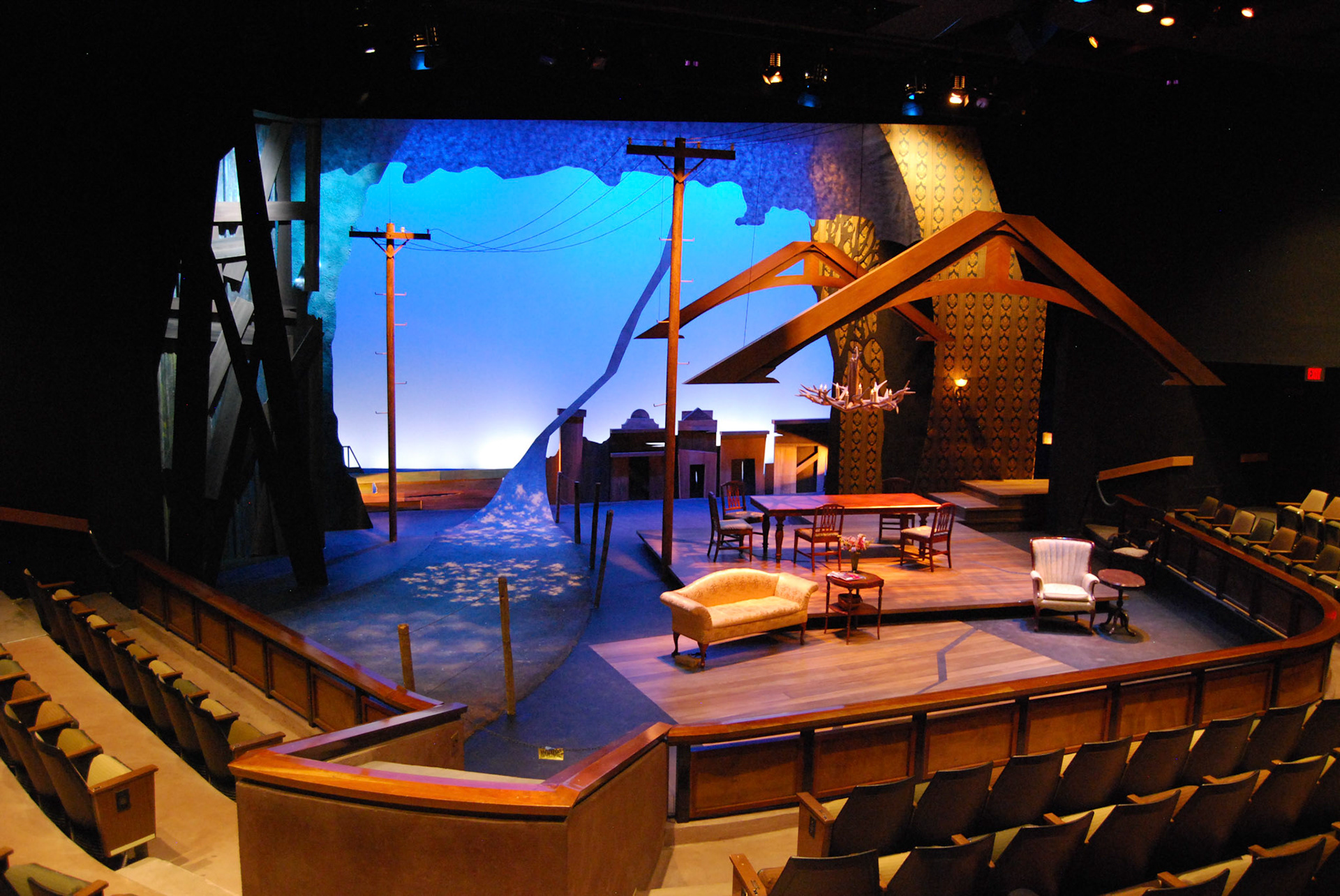 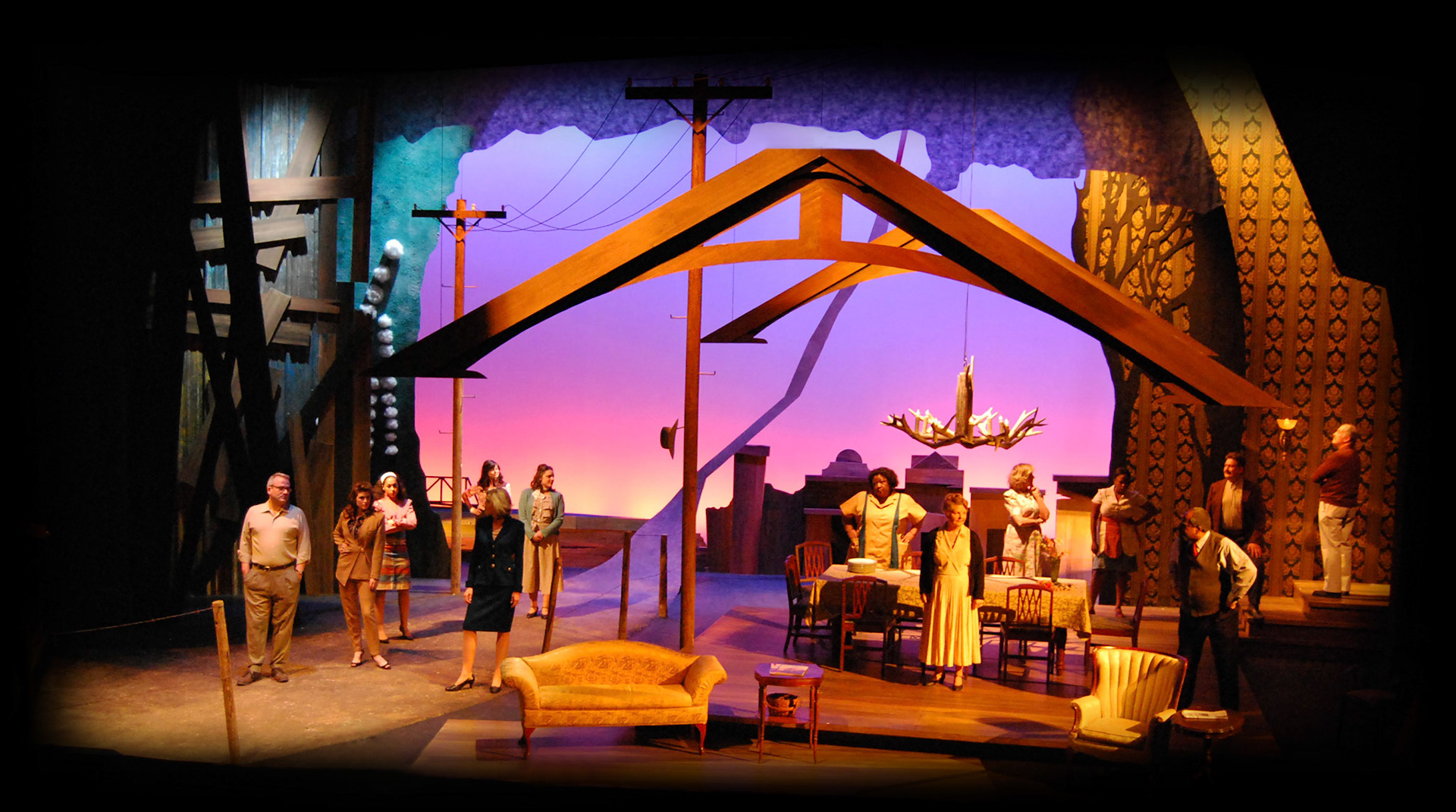 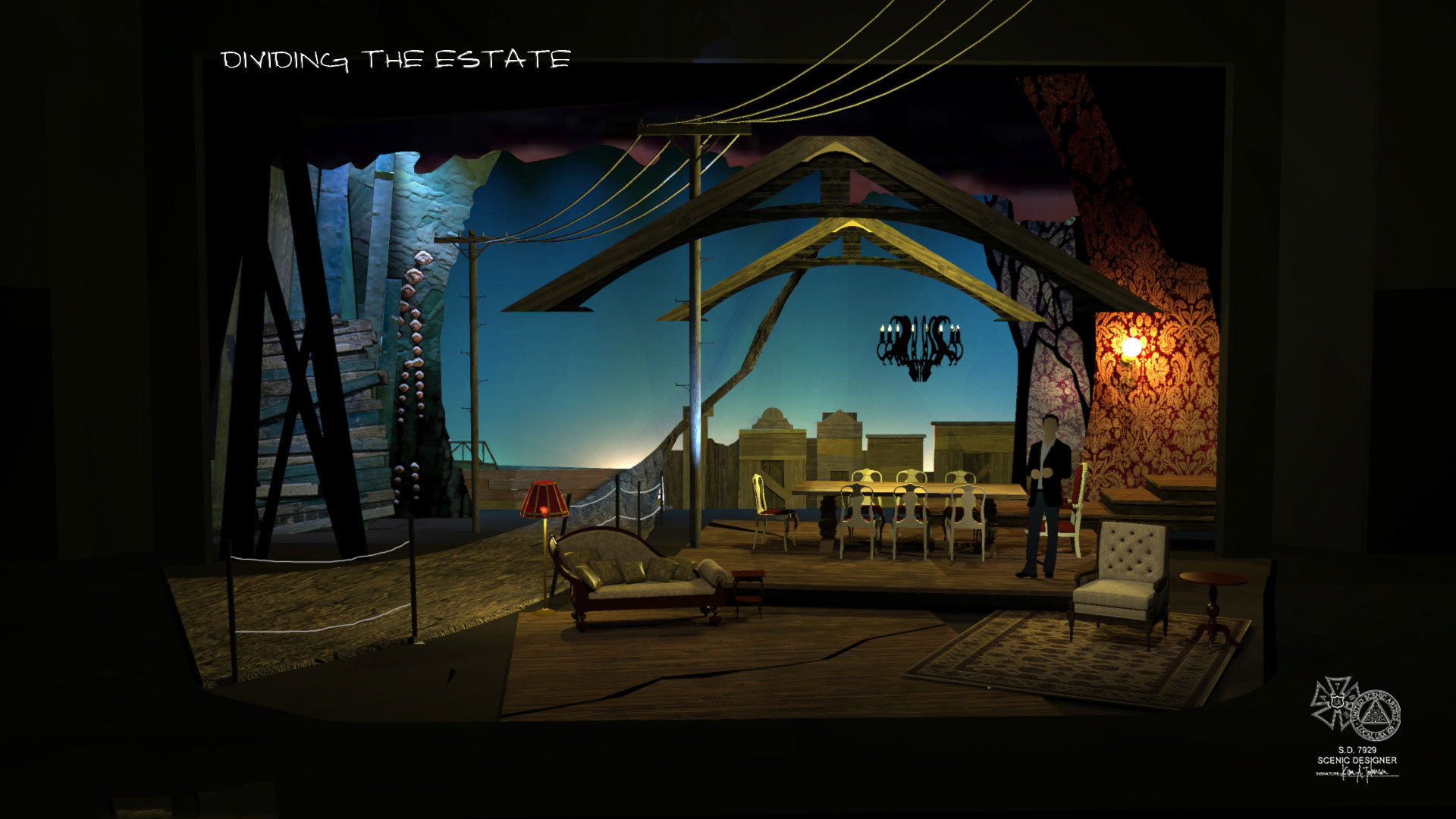 Director's Notes:
Horton Foote intimidates me. In the pantheon of American dramatists, he never attracted as much public attention as Arthur Miller, Eugene O’Neill or Tennessee Williams. Perhaps that’s partly because his plays have a deceptive simplicity on the page. But as soon as you see his characters in action, you see how rich and deep they are, and how profound this simplicity is. And like Chekhov, to whom he is often compared, nothing seems to happen as everything happens. His characters are just ordinary folks trying to cope with what Foote called “life’s vicissitudes.” (It doesn’t hurt that the play is also bitingly hilarious.)
Like most of Horton Foote’s plays, Dividing the Estate takes place in and around the fictional small town of Harrison, Texas, a stand-in for the playwright’s hometown of Wharton, about 50 miles southwest of Houston and 30 miles from the Gulf Coast.  Set in 1987, this play is no period piece but almost palpably relevant: the real estate market is in the dumps, jobs are vanishing, home foreclosures are rampant, businesses are going belly-up, and the farm and oil industries are struggling.

This Is How It Goes

The Weepies
↑Back to Top